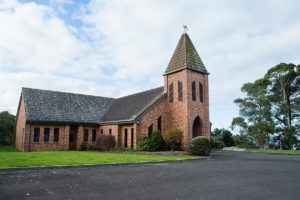 The place has moderate community value through 100 years of community and welfare service provision initially as a medical facility and more recently as a Church. It has special associations with a range of locally prominent organisations including the Bush Nursing Association and the Reformed Church of Australia, which has had a strong presence on the North-West Coast since the end of WWII. The Reformed Church of Australia purchased and developed the site in 1951. In 1993 the congregation of largely Dutch descent built a new church on a Dutch design and converted the former hospital into three flats.